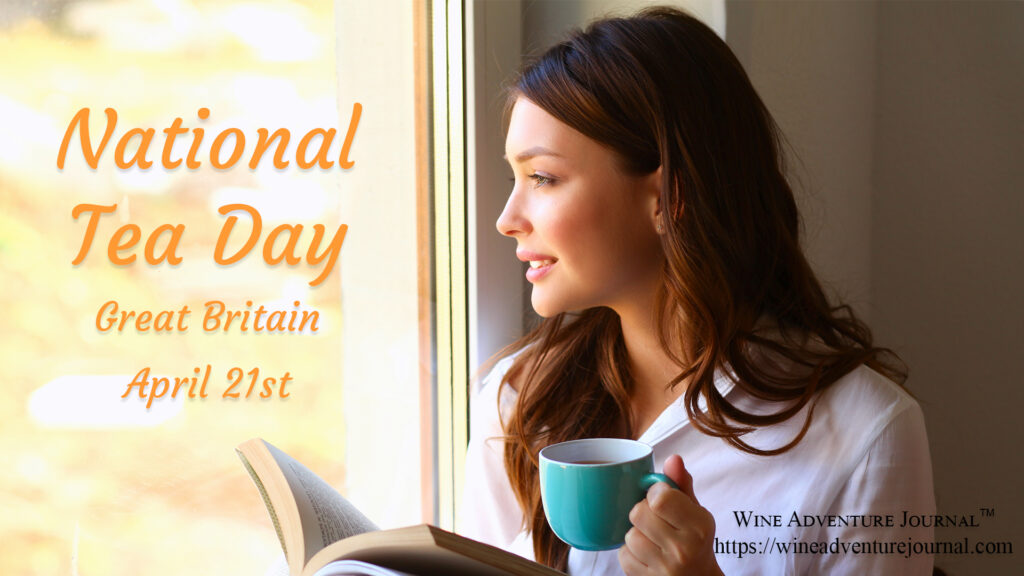 British National Tea Day is a wildly popular day of recognition that commenorates both Great Britain’s national sip and the Queen’s birthday. Tea became popular in England the 1600’s, when a Portugese woman married King Charles II and brought a large amount of tea as part of her dowery. She had a cup every day and it didn’t take long for the ladies and gentlemen of the royal court to adopt the practice. Eventually tea took on a dual meeting as not just an afternoon sip, but also a snack break with appropriate finger sandwiches, fruit and other tasty tidbits.

After centuries of waiting, National Tea Day became official in 2016 and is celebrated annually on April 21st. 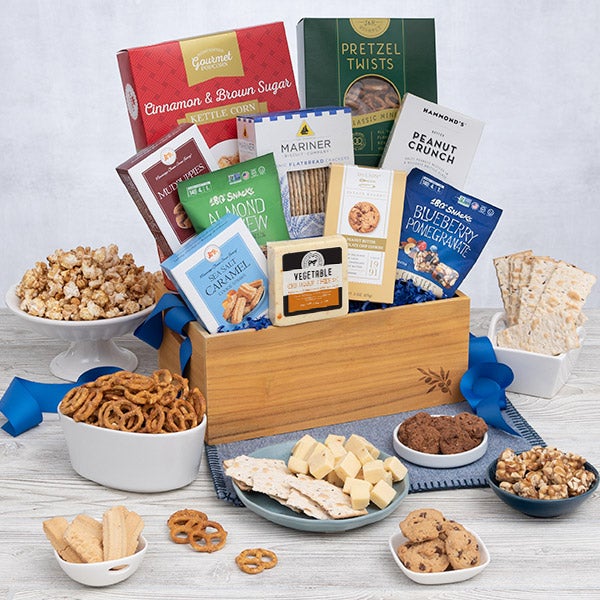