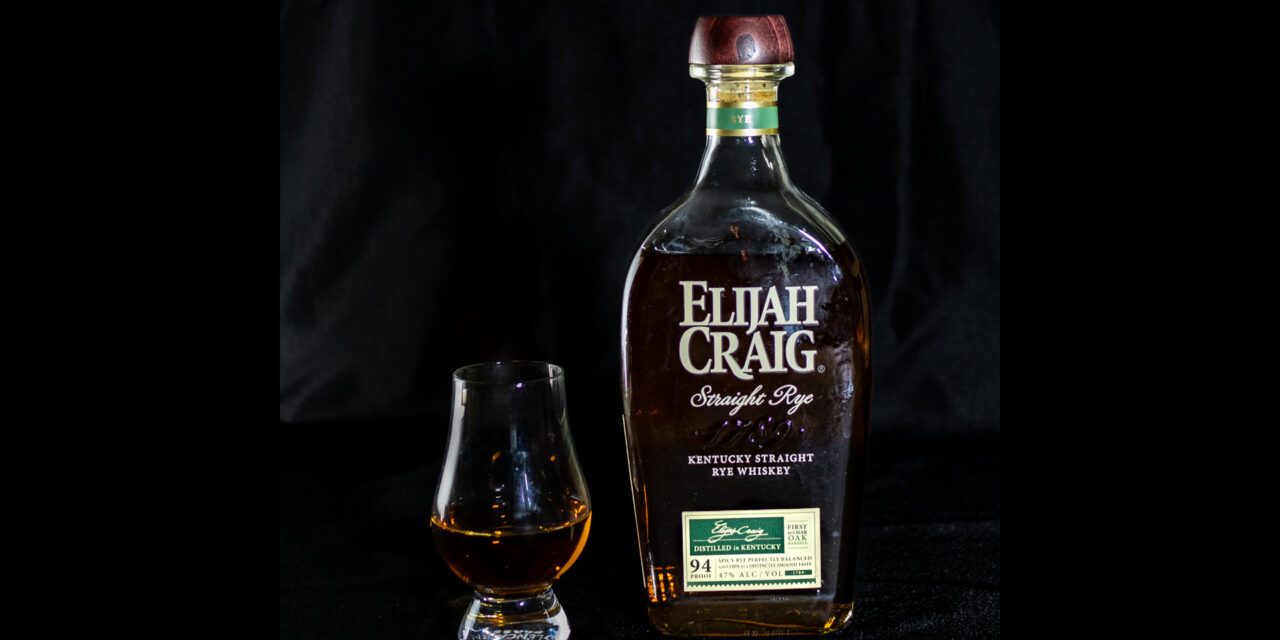 Elijah Craig Kentucky Straight Rye Whiskey is a versatile and moderately priced sip to enjoy straight or mixed in your favorite cocktails. There are a handful of whiskey’s produced under the Elijah Craig brand. Elijah Craig (1738-1808) was a Baptist minister and entrepreneur who was born in Virginia and eventually settled in the Georgetown area of central Kentucky. He began distilling whiskey in 1789, the date presented in raised letters on bottles bearing his name. Many consider Craig the father of Bourbon whiskey and say he began the practice of charring barrels used to age his whiskey.

Nose:  Moderate intensity with hint of chocolate and light smoke.

Finish: Long and with smooth.

Other Comments: Enjoy straight, over ice, or in rye-based cocktails. 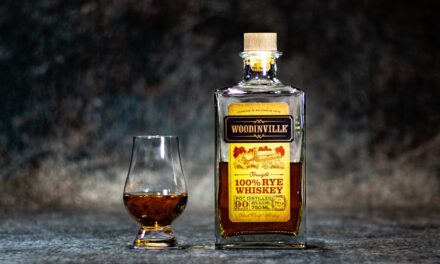 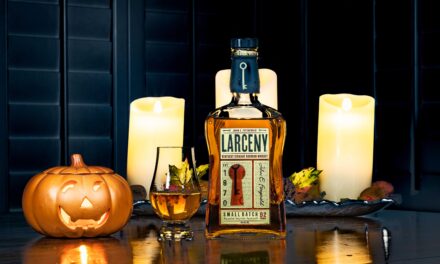