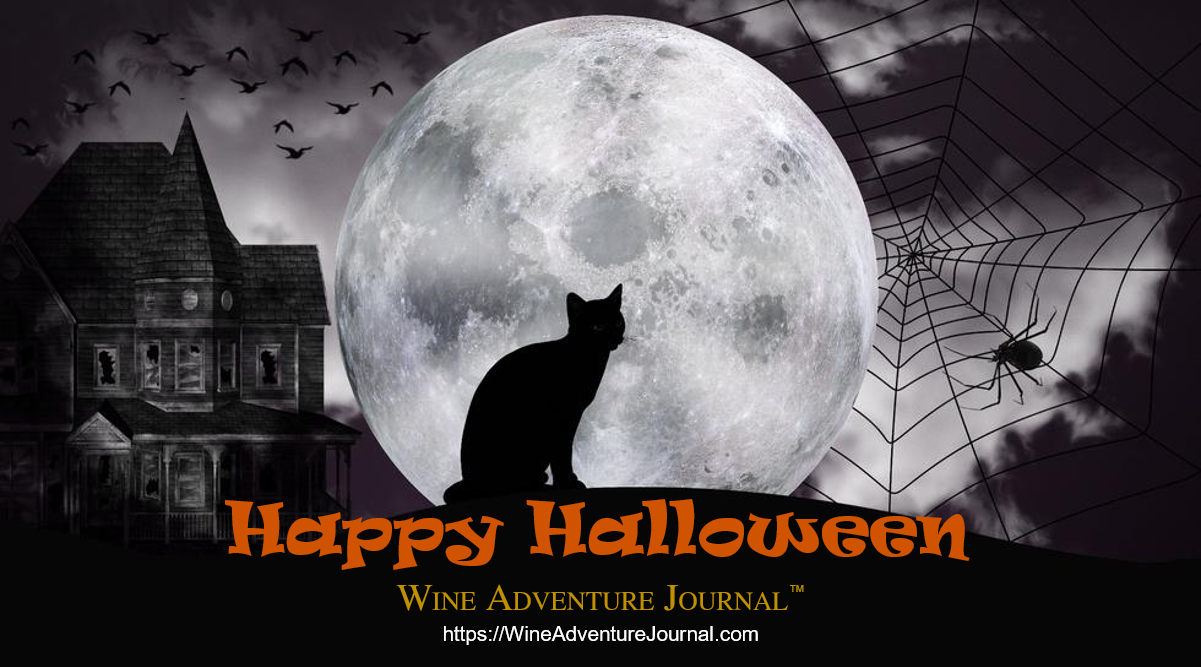 Celebrate the spookiest holiday of the year – Halloween! Halloween as we know it today grew from the Celtic harvest celebration called Samhain, practiced about 2,000 years ago. The Celts of England, Scotland, Ireland and Northern France believed it was on this day that the dead returned to walk the earth. Some villagers dressed in skins and other costumes to scare away the spirits who had returned, starting the tradition of dressing up on this day.

About 1,000 years later, Christianity became the dominant religion in the regions inhabited by Celts and the church instituted All Souls Day, which incorporated bonfires and costumes associated with Samhain. Poor people would visit the homes of the rich asking for food and drink in return for praying for the souls of the dead, referred to as “souling.” Over time, children began dressing up in costumes and knocking on doors offering to sing or perform other “tricks” in return for snacks or small coins. From those beginnings, incorporation of other similar holidays and commercialization, the modern traditions of Halloween developed. 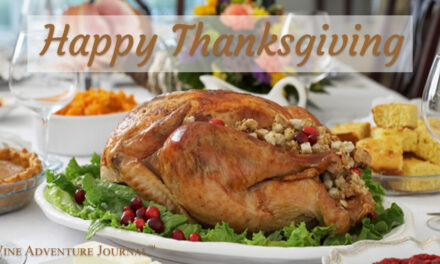 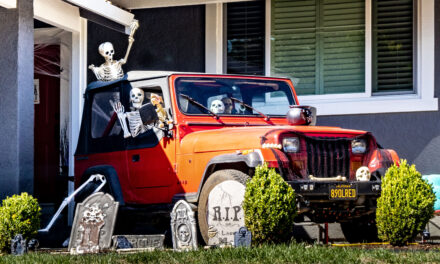 Welcome To Our Halloween Photo Gallery 2022!