Cabernet Franc Day is one of the most recent wine recognition days to become an annual event. Since 2015, the celebration of this popular grape has brought attention to it rich history and unique charateristics. Orignally grown in the Libournais region of France, Cardinal Richelieu – the First Minister of State under King Louis XIII – brought cuttings to the Loire in the mid-1700’s.

Plantings increased in the Loire and vines were later sent to Bordeaux, where the grape became a common blending partner with Cabernet Sauvignon and Merlot. It is believed that Cabernet Sauvignon is the genetic offspring of grafted Cabernet Franc and Sauvignon Blanc.

Whether enjoyed in a blend or a single varietal bottle, sip some Cabernet Franc today! 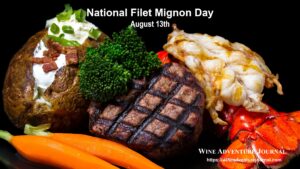 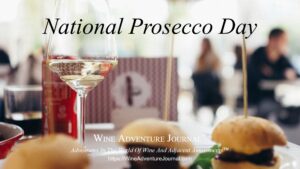 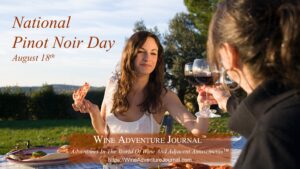 International Cabernet Day celebrates the most widely-grown wine grape in the world and the bold, flavorful wines that are produced from it. This wine holiday began in 2010 and has grown to become a popular[...]
View Calendar 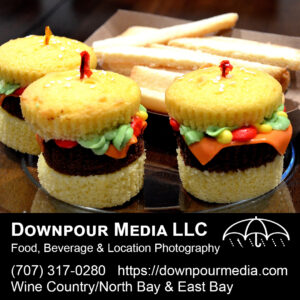