American Kenpo is one of the most popular forms of karate taught in the United States and worldwide. It was developed by Senior Grandmaster Edmund “Ed” Kealoha Parker (1931-1990) beginning in the 1950’s in Hawaii and later at Mr. Parker’s karate school in Pasadena, California. Mr. Parker was also a fight choreographer, stunt man and actor (Kill The Golden Goose, 1979). Through his teaching and Hollywood connections, Mr. Parker either trained or associated with many celebrities, including Elvis Presley, Bruce Lee and Chuck Norris.

American Kenpo is a system known for quick, powerful strikes that can defeat opponents in seconds. It focuses on the use of “natural weapons” – primarily punches, kicks and blocks – and adapts techniques from ancient Chinese, Japanese and Korean martial arts to provide a practical system for modern day self defense.

Subscribe to our monthly newsletter for a sip of recent articles, upcoming events and more!

View current and past newsletters:
September 2020
View All Past Newsletters 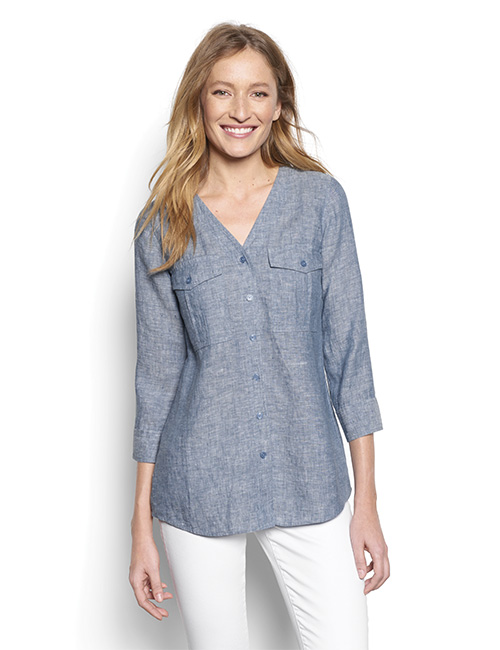