We like Wine Adventure Films that showcase The World Of Wine And Adjacent Amusements – wine, spirits, food, travel and more – and hope you do, too. With the help of the IMDb database, we’re sharing some great movies Wine Adventurers are sure to enjoy, listed in alphabetical order. Click the movie to see previews on IMDb and use the form at the end of the page to recommend films to add to our list. Note: We are a marketing affiliate of Amazon.com and other sellers whose ads may appear in this guide. As an Amazon Associate I earn from qualifying purchases. 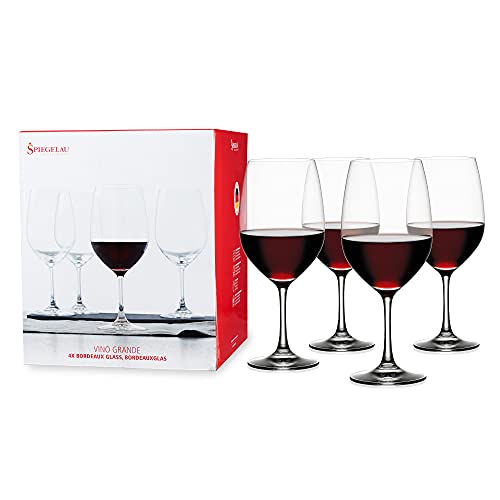